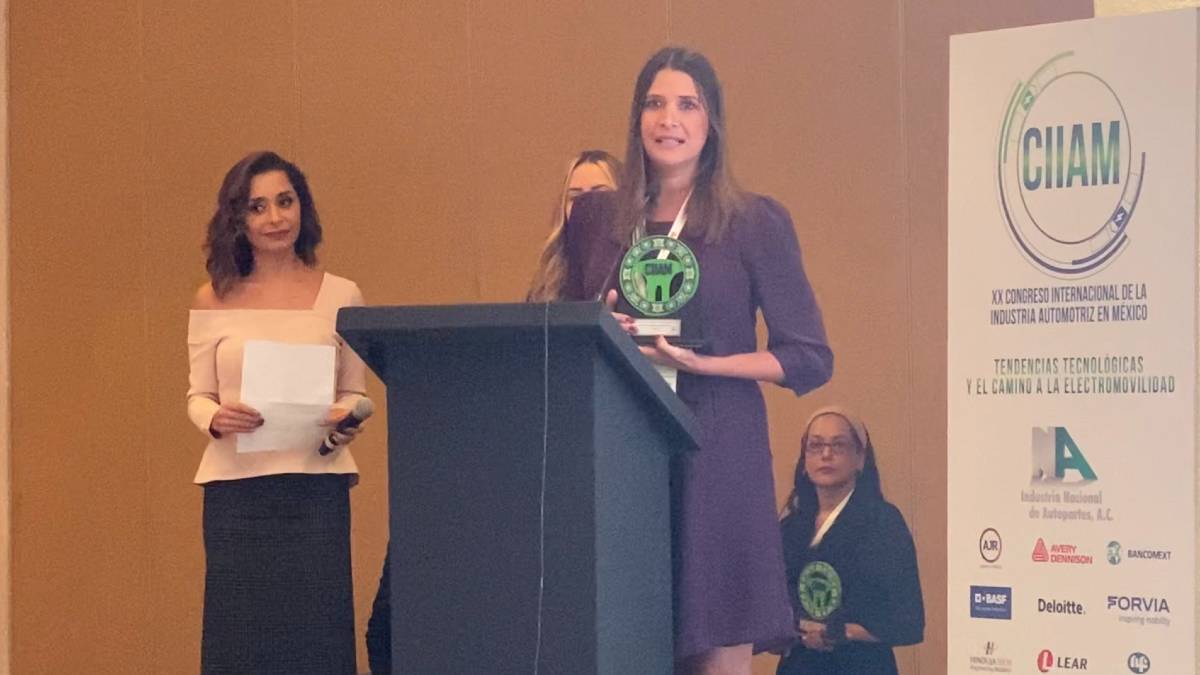 Latin America. The award recognizes the career, quality, service and good practices of assemblers, suppliers and executives leaders in the sector. Audi's Sahíe Gazal Yunes was recognized as the Light Vehicle Original Equipment Executive of the Year.

The National Auto Parts Industry (INA) announced the winners of the first edition of the "National Award of the Automotive Industry in Mexico 2022".

This recognition is the highest award given to original equipment suppliers and aftermarket and to manufacturers of light vehicles and heavy vehicles with production plants installed in Mexico.

In addition, the Award honors executives with outstanding track records.

The eleven winners announced during the XX International Congress of the Automotive Industry (CIIAM), were the following:

During the awards ceremony, the INA extended its most sincere recognition to the executives, automakers and companies in the sector that were winners, whose exceptional achievements have contributed to strengthening the national automotive and auto parts industry so that it continues to position itself as one of the most competitive globally.