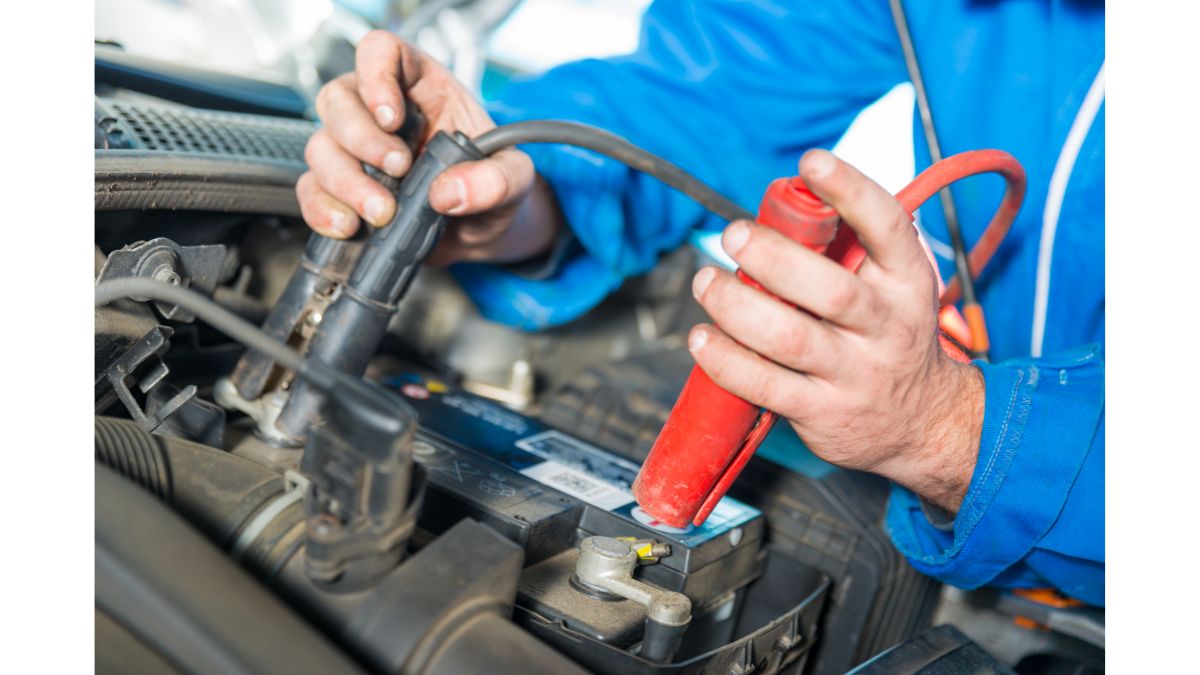 Latin America. The Argentine Chamber of Manufacturers of Electric Accumulators (CAFAE) sent a letter to the Central Bank to warn that the associated companies do not have imported inputs to produce and threaten about 10,000 jobs.

"Unfortunately, in the next 30 days several manufacturers will find it necessary to suspend personnel due to lack of supplies. This may affect more than 4,000 people of direct labor and about 5,300 of indirect labor from local suppliers in the different areas," the letter said.

In this, CAFAE refers to the import obstacles imposed by the national government from Circular A 7030 and its supplements to prevent the exit of dollars. The conditions of payment abroad have led to supply problems that companies have associated with imported inputs.

"Most battery manufacturers throughout the country, which to date cannot be supplied with imported inputs, which are not produced in the country, since the 180-day payment terms make the foreign supplier not willing to grant such a long-term credit," they indicate.

CAFAE, which groups the industrialists who participate in the market for batteries for original equipment, replacement and export, maintains that the manufacturing of the associated companies replaces imports for more than 50 million dollars per year, "while our imports can reach nine million dollars a year."

The association points out that, although they have a productive capacity to satisfy all the needs of the domestic market, not being able to count on the productive inputs, spare parts, molds and capital goods, companies are unable to comply with the normal production process.

Hence his call for the authorities to "review or temper this situation, because our associates want to continue working and maintain the source of work for their employees and growth of the country."