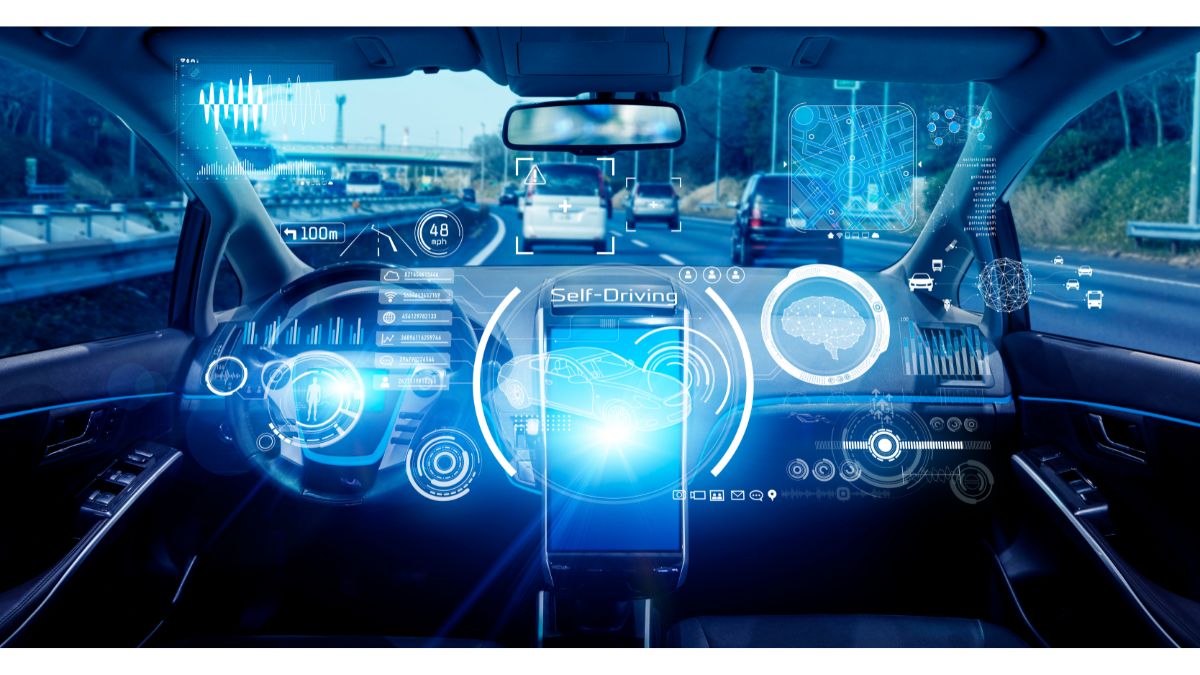 Sono Motors announced that it has expanded its cooperation with technology company Continental by equipping the Sion Series validation vehicles, the company's solar electric vehicle (SEV), with other proven technologies from the automotive supplier.

Among other things, the companies will integrate for the first time a Continental Advanced Driver Assistance System (ADAS) into Sono Motors series validation vehicles, as part of the expanded cooperation.

A future-proof ADAS feature is planned to be standard on every Sion, which is expected to retail for approximately €25,000 net.

In perspective, the ADAS will not only make driving the Sion safer and more comfortable, but will also ensure that the Sion meets the upcoming stricter road safety standards (GSR) in the European Union.

The cooperation enables Sono Motors to increase efficiency in the development of the Sion, which has the potential to become the world's first affordable SEV, by using existing modern technologies.

Sono Motors currently plans to begin production of the Sion in the second half of 2023.

No thoughts on “Sono Motors expands cooperation with Continental”