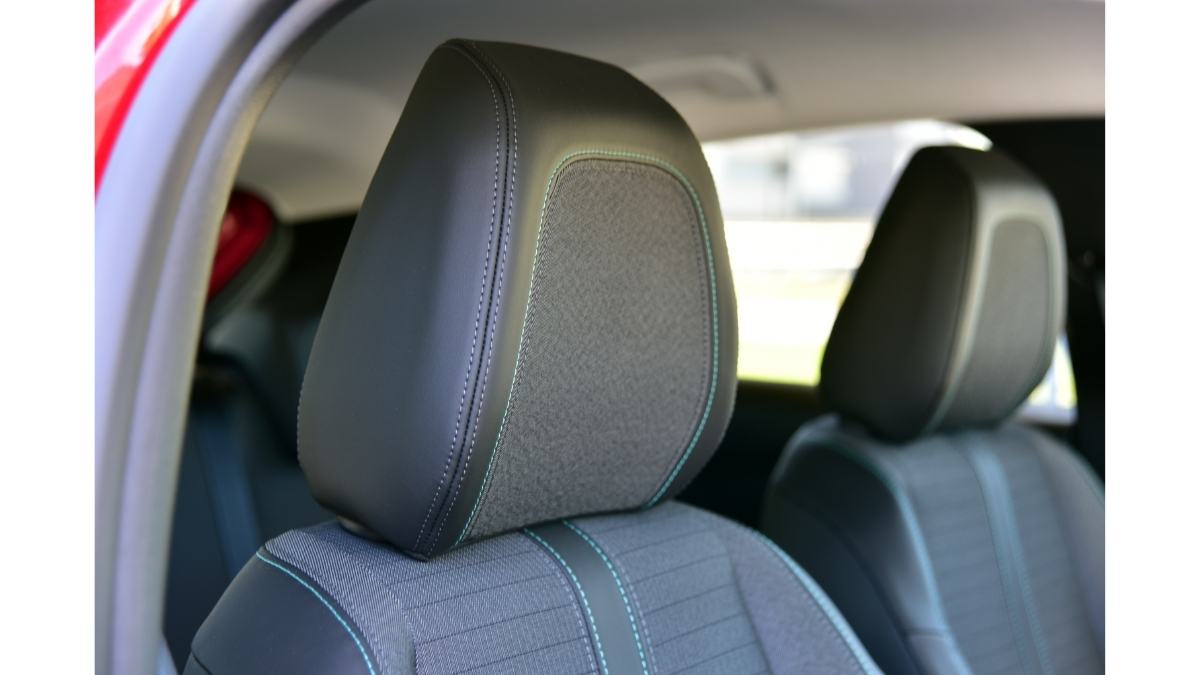 Latin America. PWA Poliuretanos Woodbridge de Argentina S.A., based in the Pilar Industrial Park, said that due to lack of dollars it will not be able to continue with its production from September.

The manufacturer of headrests, armrests and polyurethane foams, used inside cars, sent a letter to its customers in which it alludes to communication A7532 from the Central Bank of Argentina, which ordered more restrictions on the payment of imports at the end of June.

"Under these restrictions and given the partial impossibility of complying with the established contractual deadlines, we are receiving the refusal of our suppliers to supply us, with the consequent plant shutdown, a fact that will occur in mid-September, depending on the demand of our customers," PWA said in the letter.

Later it added: "Woodbridge as a corporation is currently looking for global solutions to overcome these restrictions imposed by the BCRA although so far the consequence of this situation is that in the third week of September we must stop productive operations completely, thus generating the impossibility of supplying all our customers who together represent 80% of the Argentine automotive market."

The company indicated possible legal conflicts on behalf of the Central Bank.

"These arrears in payments made by PWA, are the result of this new regulation imposed by the BCRA, being completely beyond its control and cannot be considered as violations of the contracts in force between both parties, since they constitute an event of force majeure," said the Argentine subsidiary of the Canadian Woodbridge, which operates with more than 50 plants in ten countries and employs 7,500 workers.

This case is in addition to that of the company Causer S.A., dedicated to the design, production, marketing and distribution of rubber compounds such as belts and hoses for cars and agricultural machines, located in the city of Rosario.

Also in a letter, the company indicated that on account of the restrictions imposed by the BCRA it would have to modify its commercial conditions.