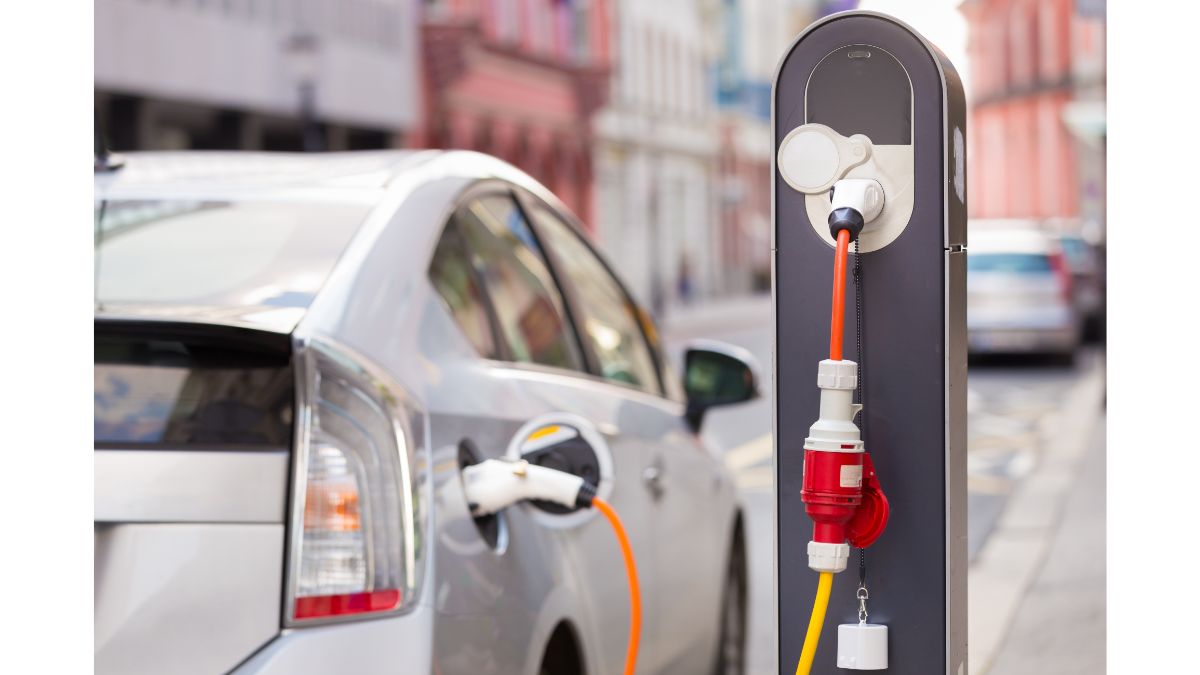 Latin America. According to the executive president of the National Auto Parts Industry (INA), Francisco González Díaz, the new supply chain will require strengthening battery production on the continent.

In his latest column signed in a national newspaper, the president of the INA highlights the rising growth of the electric vehicle (BEV) market. This is reflected in Latin America, where last year 25,000 vehicles of this type were sold, more than double the 2020, with an important participation of Mexico.

In his text he points out that although Brazil is the country with the most units sold (13,000), Mexico is the only nation in Latin America that produces electric vehicles, with eight companies located in its territory. According to data brought up by BloombergNEF (BNEF), the markets of both countries will reach 4% of electric vehicle sales by 2025.

For that year, BNEF expects that China and Europe will host about 80% of electric vehicle sales. For its part, the United States will represent 15% of the world market.

On the other hand, González Díaz alludes to the figures of IHS Markit, a firm that projects that North America will produce more than 30 million vehicles cumulatively between 2022 and 2029, which in his opinion will imply an important change in the auto parts industry in the region.

"The new supply chain will require strengthening the production of batteries on the continent, as well as the manufacture of anodes and cathodes, and the supply of lithium and nickel, among many other materials," says the president of the INA.

This is supported by the report of the International Energy Agency (IEA), according to which today's battery supply chains are concentrated in China.

According to the IEA, the Asian country produces three out of every four lithium-ion batteries in the world, 70% of the production of cathodes and 85% of anodes globally.

"However, with the nearshoring strategy that many companies are implementing, Mexico is called to be one of the great leaders in the future," says González.

Currently, according to BNEF, about 20 million electric passenger vehicles circulate in the world. Of these, more than 1.3 million are commercial electric vehicles, including buses, cargo vehicles and trucks; more than 280 million are scooters, motorcycles and three-wheeled vehicles.