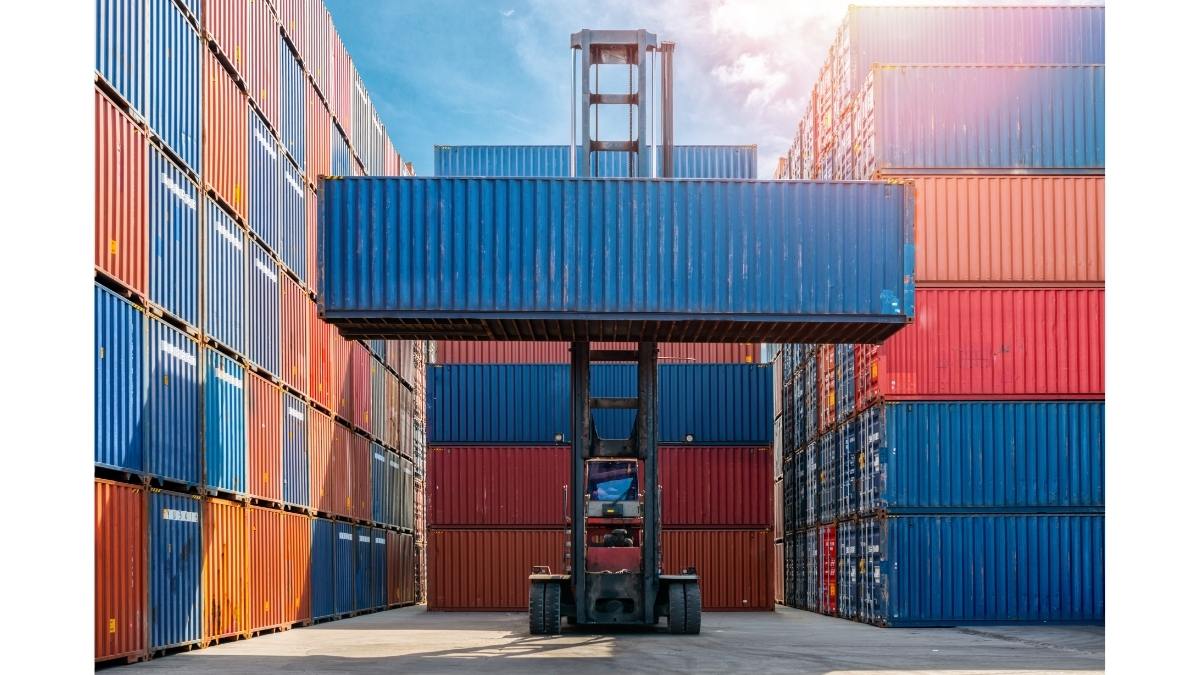 Latin America. According to projections by the Ministry of Finance and Public Credit (SHCP), this subsector will maintain its positive trend during the second half of the year, registering fewer closing days in automotive plants in the country due to the shortage of semiconductors.

The U.S. Department of Commerce projected 6.9 percent year-over-year growth in both Mexico's auto parts production and exports by the end of this year. This would mean 83,900 million dollars on account of shipments abroad.

Key to this was the entry into force as of July 1, 2020 of the Agreement between Mexico, the United States and Canada (T-MEC). It requires that 75% of the contents of a vehicle (70% in the case of heavy trucks) be produced in North America, and that the basic parts of the cars come from the United States, Canada or Mexico.

At the same time, the nearshoring phenomenon resulted in the arrival of foreign investments that seek to take advantage of the conditions of the USMCA to bring production processes closer to their customers in North America.

According to the Commerce Department, assembly plants prefer suppliers located nearby to minimize inventory volumes and facilitate on-time deliveries.

Component-related auto parts for Tier 2 suppliers represent the most exported items from the United States.

No thoughts on “U.S. Forecasts Record Export of Mexican Auto Parts by End 2022”