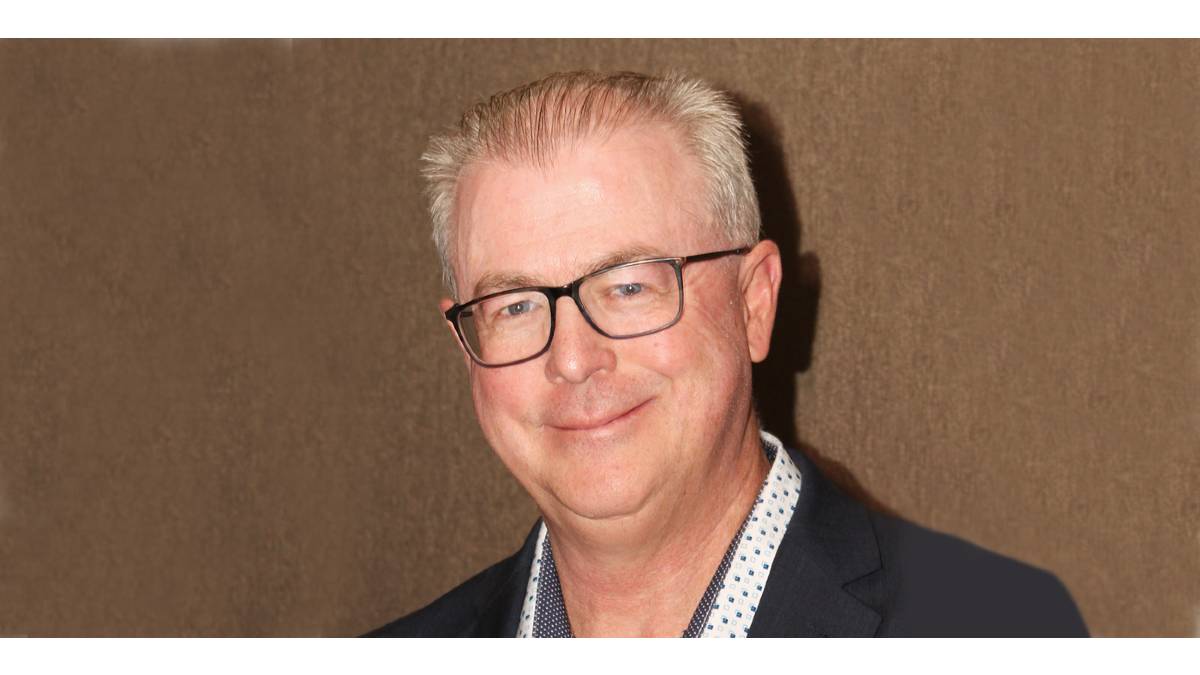 International. McCoy will replace Lynne Carr, who will remain with the organization until her retirement in April 2023.

The executive committee of the Spring Manufacturers Institute (SMI) has announced the appointment of Gary McCoy as the association's new executive director.

McCoy will replace Lynne Carr, who will remain with the organization until her retirement after the 2023 SMI Annual Meeting, April 22-25, at the Waldorf Astoria Orlando.

Carr began working part-time for SMI in 1995 as an administrative assistant and since 2013 has served in her current role as CEO.

McCoy will officially begin SMI on Dec. 1 and will work with Carr during the annual meeting to ensure a smooth transition.
"On behalf of the executive committee and board of directors, I want to thank Lynne for her tireless efforts on behalf of our association," said Winamac Coil Spring SMI President Gene Huber, Jr.

"The many traditions and standards she established and maintained over the years have been impeccable. She will be missed," he added.

McCoy has over 30 years of experience in marketing communications, public relations and partnership management. He is the founder and president of Fairway Communications in Elgin, Illinois, and has been managing editor of Springs magazine since 2008.

"Gary brings not only a professionalism that comes from his many years of experience with trade associations, but also the ability to listen to the needs of a partnership. We look forward to the innovative ideas and technical expertise Gary will bring to his new role at SMI."

Since 2001, McCoy has been a member of the automotive scholarship committee in AutomotiveScholarships.com which awarded 471 scholarships in 2022 for a record total of $731,350.

"It will be a challenge to follow in the footsteps of an industry legend like Lynne that I have had the privilege of working with for the past 14 years," McCoy said.

"I am honored to be selected by SMI's leadership team to fill this new role and look forward to the challenges ahead. I believe SMI has the opportunity to grow its excellent offering of commercial and technical information to reach the industry even deeper."

No thoughts on “SMI Announces Gary McCoy as New CEO”